This park is located a few miles northeast of the city of Arusha and Kilimanjaro International Airport.  Arusha National Park is known for its diverse landscape, traveling first through the montane forest area where visitors will witness blue monkeys and black and white colobus monkeys. Arusha National Park offers a unique experience to walk along the Momela Lake to view thousands of flamingos. Most prolific wildlife viewing includes giraffes, zebras, hyenas, cape buffalo and colorful birdlife.
(Source: Wikipedia)

The park can be comfortably visited in the course of a half-day outing. 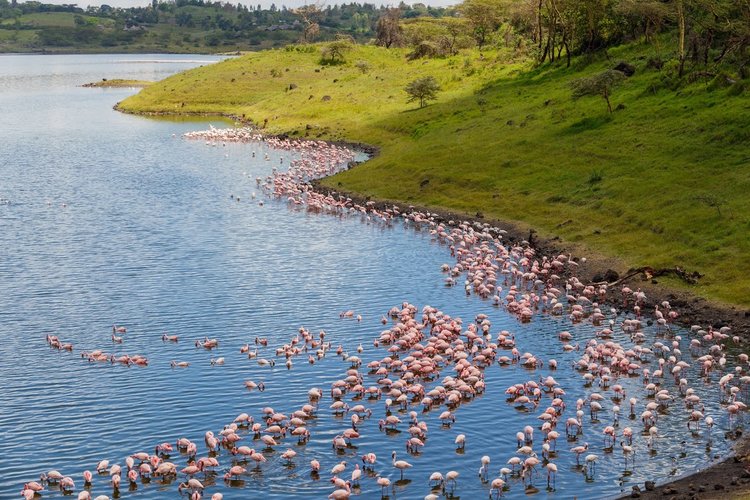 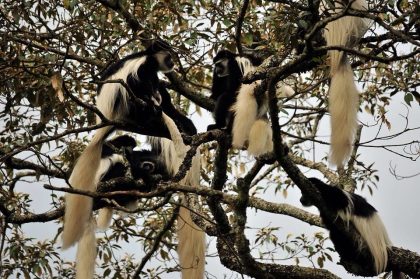 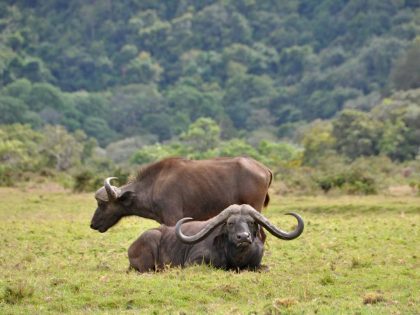 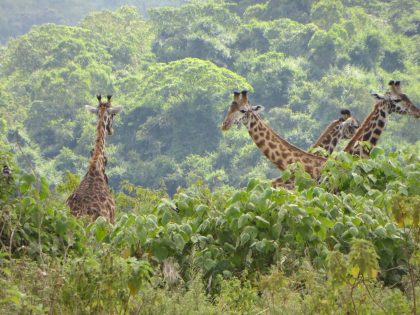 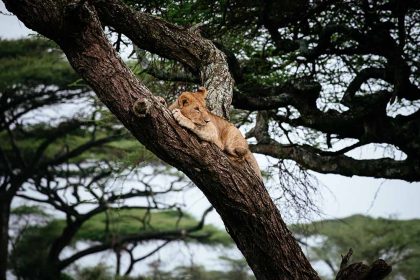 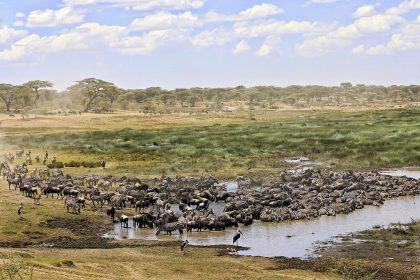 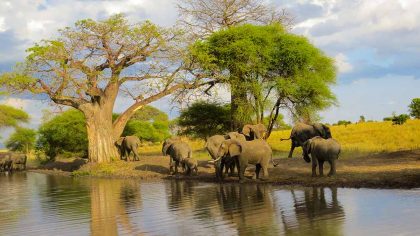 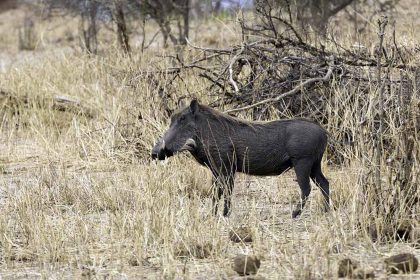 The sixth largest national park in Tanzania is famous for its high density of elephants and baobab trees. This park includes the Tarangire Ecosystem which hosts the second-largest population of wildlife migration. Wildlife viewing includes lions, elephants, wildebeest, cape buffalo, waterbuck, gazelle and approximately 500 species of birds. This park is famous for the giant termite mounds. (Source: Wikipedia)

A one- to two-day visit is optimal.

The park can be reached in two hours from Arusha.

Before entering the Serengeti, guests will experience the beautiful and breathtaking Ngorongoro Crater which is recognized as a World Heritage Site. The crater is the largest intact volcanic caldera formed over two to three million years ago. Standing at 2,000 feet deep, covering 100 square miles, approximately 25,000 large animals live here. This is one of the best locations to hopefully see “The Big Five” including the elusive Black Rhino. Also, guests will see the Maasai tribes in their natural habitat and view their large boma communities. (Source: Wikipedia)

A one-day visit is optimal. 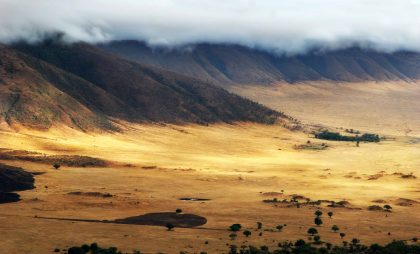 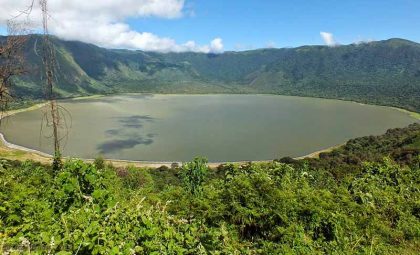 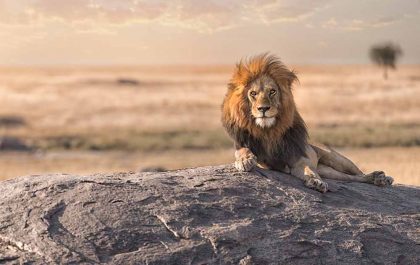 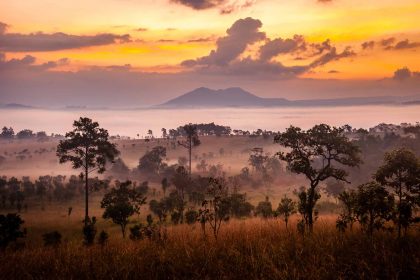 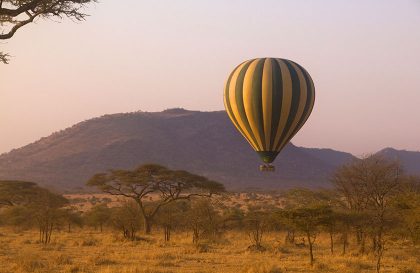 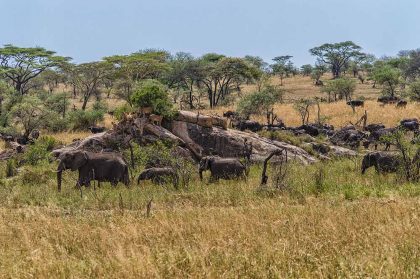 One of the ten natural wonders of the world, the Serengeti is renowned for Tanzania’s largest lion population and a perfect location to observe over 70 large mammals in their natural environment. Every year the great wildebeest migration moves through the Serengeti National Park heading north to the Masai Mara reserve in Kenya. (Source: Wikipedia)

Visits from 2 – 4 days are recommended.

Approximate driving distance from the crater to the Serengeti National Park is approximately three hours.

This gorge is the most famous archaeological location in East Africa. Archaeologists Louis and Mary Leakey located remains which demonstrate the earliest signs of mankind. Public viewings of the excavation sites and a museum containing fossils and human artifacts. (Source: Ngorongoro Conservation Area Authority)

A one- to two- hour visit is optimal.

The gorge can be reached in approximately one hour from the crater. 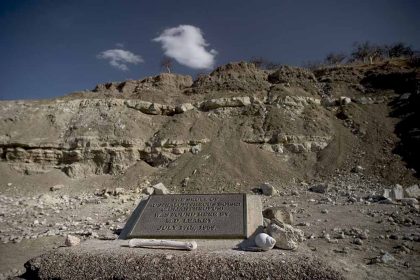 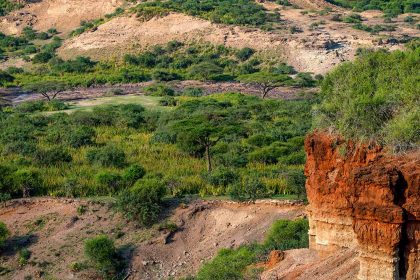