After an early breakfast we will drive a little to the 8th natural wonder of the world – the Ngorongoro Crater. With walls 2,000 ft high and a crater floor that spreads for 102 sq. miles, the crater is a virtual Noah’s Ark, inhabited by almost every species of wildlife indigenous to East Africa including the rare black rhino. In fact, the crater has the greatest concentration of wild life in the planet. It contains a river, several swamps, a soda lake that, from the top, looks like steam, full of flamingoes, a forest and open plains. The large bull elephants that reside here have extremely large tusk, due to the rich mineral content of the volcanic soil and its grasses. They are the most incredible elephants you’ll ever see in your life. Descend down to the crater floor for a day of wildlife viewing in one of the most incredible places on Earth. After a stop for a picnic lunch near the hippo lake and more wildlife viewing in the afternoon, drive up the steep road out of the crater, and return to Arusha, arriving in the late afternoon.

This tour can depart any day of the year. 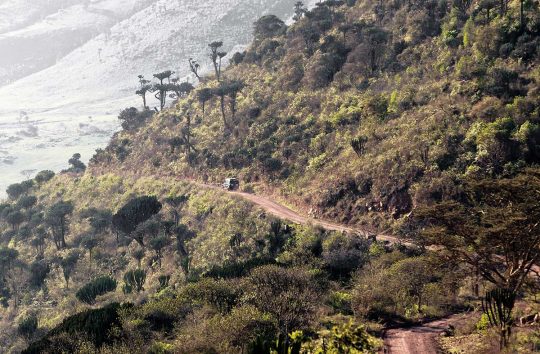 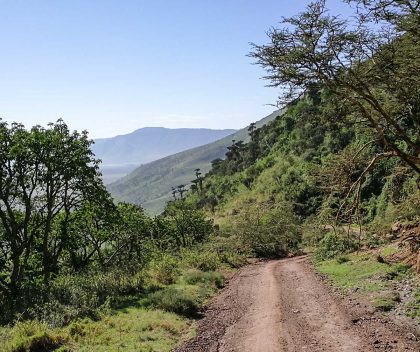 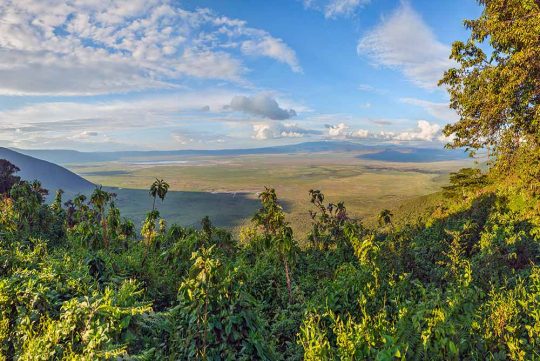 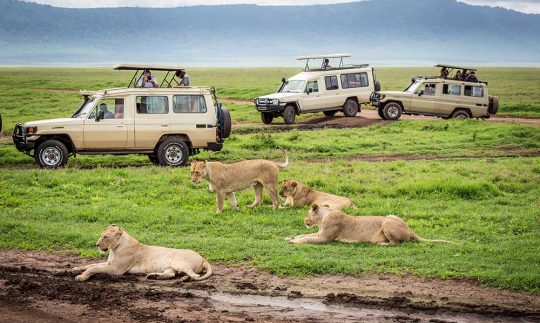 Only one day available for a safari? Visit what is possibility the most beautiful place on planet earth: The Crater of Ngorongoro.